To share your memory on the wall of Jane Kirally, sign in using one of the following options:

Provide comfort for the family of Jane Kirally with a meaningful gesture of sympathy.

Jane W. (Bailey) Kirally, 79, a longtime Northborough resident and wife to Raymond F. Kirally, Sr., passed away at the U-MASS Medical Center after a short illness. Jane was born in Worcester, a daughter to Howard and Elthea ... Read More
Northborough

Jane W. (Bailey) Kirally, 79, a longtime Northborough resident and wife to Raymond F. Kirally, Sr., passed away at the U-MASS Medical Center after a short illness. Jane was born in Worcester, a daughter to Howard and Elthea (Taylor) Bailey. She worked many years in the cafeteria of Algonquin High School as well as the former Westborough State Hospital as a kitchen supervisor. She was a longtime active member and former deacon of the Trinity Church in Northborough.

In addition to her husband, Raymond, Jane is survived by one son, Raymond F. Kirally, Jr., his wife Theresa, and two granddaughters, Shea and Amber, all of Southborough. She was predeceased by her sisters Ardelle, Frances, and Muriel.

She loved having a bountiful flower garden, sewing, and spending time with her grandchildren and family.

A calling hour will be held from 10-11am on Tuesday, December 11, 2018 at Hays Funeral Home, 56 Main Street, Northborough. A funeral service in the funeral home will begin at 11am.

To send flowers to the family or plant a tree in memory of Jane W. Kirally (Bailey), please visit our Heartfelt Sympathies Store.

Receive notifications about information and event scheduling for Jane

We encourage you to share your most beloved memories of Jane here, so that the family and other loved ones can always see it. You can upload cherished photographs, or share your favorite stories, and can even comment on those shared by others.

T-Ray and Anne LeRoy have sent flowers to the family of Jane W. Kirally (Bailey).
Show you care by sending flowers

Posted Dec 08, 2018 at 11:56am
Dear Kirally family. Jane was such a loving spitfiire of a woman. I will miss her, her spirit and her wisdom. Our hearts go out to you. Mary, John, Colby, Megan and Johnny Robbins
Comment Share
Share via: 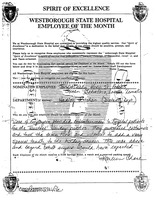 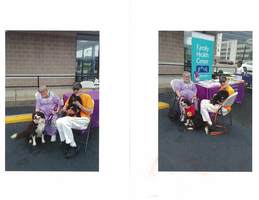 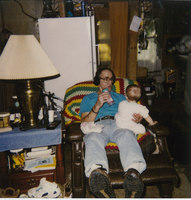 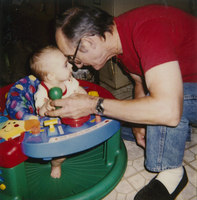